Chelsea extended their lead at the top of the Premier League to three points as Reece James scored twice in a 3-0 win at Newcastle as Liverpool and Manchester City stumbled at home in the title race on Saturday.

Liverpool blew at 2-0 lead at Anfield as Brighton battled back to earn a deserved 2-2 draw.

City are now five points off the top after Pep Guardiola’s 10 men were beaten 2-0 by Crystal Palace at the Etihad.

Manchester United return to action for the first time since their 5-0 humiliation at the hands of Liverpool later on Saturday when they travel to Tottenham.

Newcastle are hoping to follow in the footsteps of Chelsea and City’s success following huge investment from foreign owners.

However, the Saudi-owned Magpies have a battle just to remain in the top flight as they remain rooted in the bottom three without a league win this season.

Chelsea were without the injured Romelu Lukaku, Timo Werner and Mason Mount, but the European champions still had far too much class at St James’ Park.

Liverpool stretched their unbeaten run to 24 games in all competitions, but will feel two points slipped away after another flying start.

Mohamed Salah’s scoring streak came to an end at 10 games, but the Egyptian set up the opener as his pass was swept into the far corner by Jordan Henderson.

Sadio Mane doubled the home side’s advantage with a back post header before the Senegalese had another goal ruled out for handball after he caught Brighton goalkeeper Robert Sanchez in possession.

The Seagulls grabbed a lifeline before half-time when Enock Mwepu’s cross flew over the stranded Alisson Becker.

And Brighton snatched a point after the break when Leandro Trossard rounded off a brilliant team move 25 minutes from time.

City’s first home defeat of the season rounded off a perfect day for the Chelsea in the title race.

Wilfried Zaha punished slack defending from Ruben Dias and Aymeric Laporte to fire into the far corner after six minutes.

Laporte was then sent-off for pulling down Zaha as the last man in first-half stoppage time.

Gabriel Jesus thought he had equalised midway through the second-half only for the goal to be ruled out for offside against Phil Foden.

The 10-men were then caught out two minutes from time when Connor Gallagher smashed high past Ederson.

Arsenal are up to fifth after a fast start and some inspired goalkeeping from Aaron Ramsdale earned the Gunners a 2-0 win at Leicester.

Gabriel and Emile Smith Rowe struck inside the opening 18 minutes for the visitors at the King Power.

But they relied on Ramsdale thereafter as the England international made a miraculous save from James Maddison among a string of impressive stops.

“When I saw the ball leaving Maddison’s foot, I said, ‘Goal’. So I don’t know how it happened,” said Arsenal boss Mikel Arteta.

“It was incredible – and the moment and the timing of it as well was crucial.”

Burnley registered their first win of the season in style with a 3-1 victory over Brentford to move out of the bottom three.

Chris Wood, Matt Lowton and Maxwel Cornet all struck in the first 36 minutes as Burnley led a Premier League game 3-0 at half-time for the first time.

Southampton opened up a four-point cushion over the relegation zone thanks to Che Adams’ strike to win 1-0 at Watford. 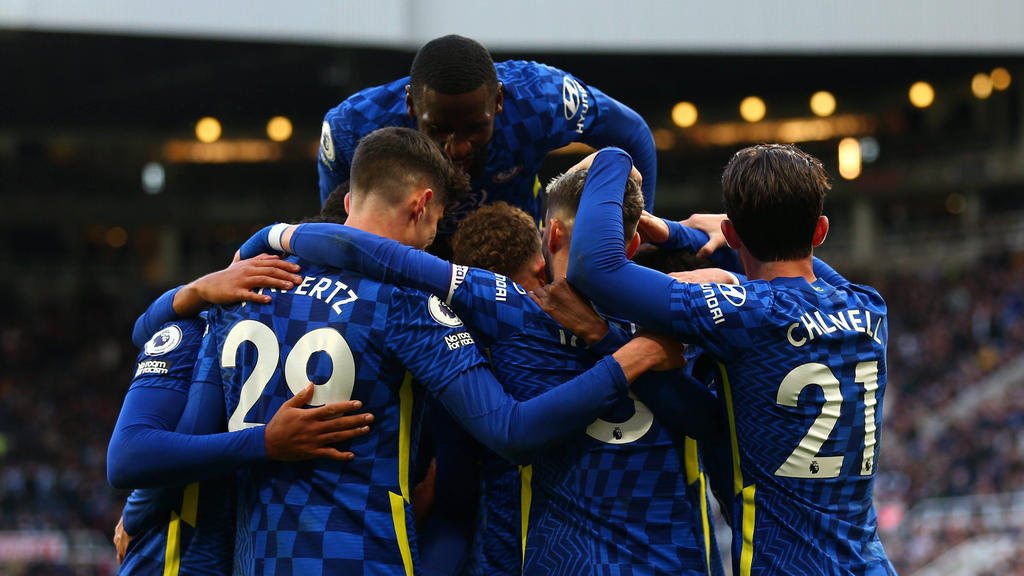